Oro just announced a new version numbering, with a transition to version 3.0 for their versions under development. This change includes OroPlatform, OroCRM and OroCommerce which will not have any version 2. 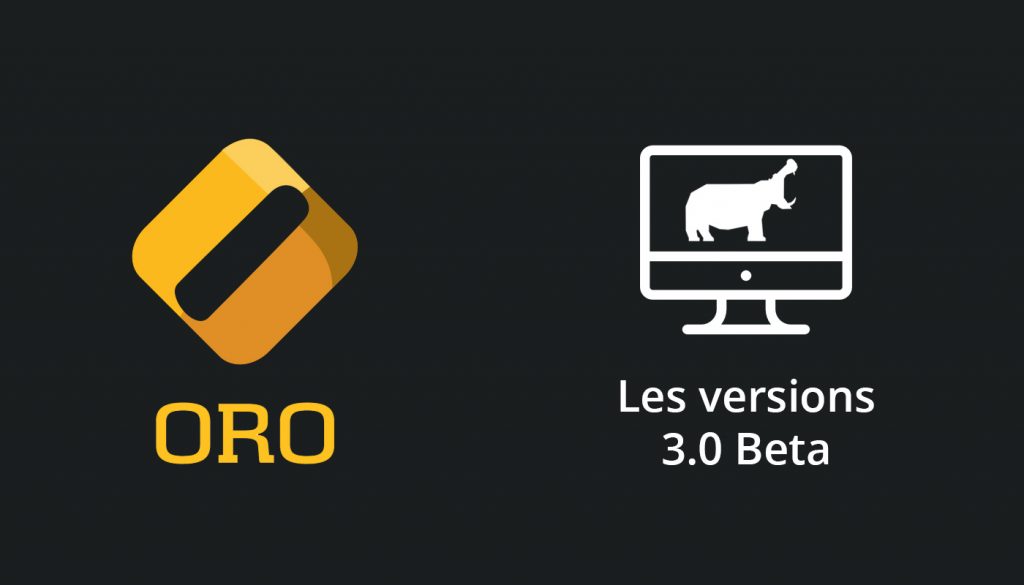 Oro takes advantage of this new major version of its 3.0 products branch to update the framework on which the 3 softwares are built on. Symfony framework will be updated to the version 3.4 LTS. This update will insure you long term maintenance from the framework editor, for application security by the end of 2020. A guarantee of stability for your shops and CRM.

This new version of the framework will also help you gain some more performances, for more fluid sites and therefore being uprated by search engines. It also contains functional improvements such as Symfony Flex, which will probably in a few months replace the third party bundles automatic loading method specific to OroPlatform.

Next summer, Oro will update all its products in version 3.0 with performance, security and long term maintenance improvements. Transition of all products directly in a common version 3.0 numbering will ease upgrades. Therefore, during a version upgrade, the version to be used for all Oro bundles will be the same, there will be no compatibility version mapping to take into account.

Those LTS versions (Long Term Support) are expected respectively for next May and July.

Versions 3.0 Beta and 3.0 RC (Release Candidate) are not intended to be maintained over the long term, nor to be corrected.

To know more about Oro products, feel free to contact us.

If you have any questions, or just want to know more about it, please do not hesitate to contact us. We are totally at your disposal and would be happy to exchange ideas with you.